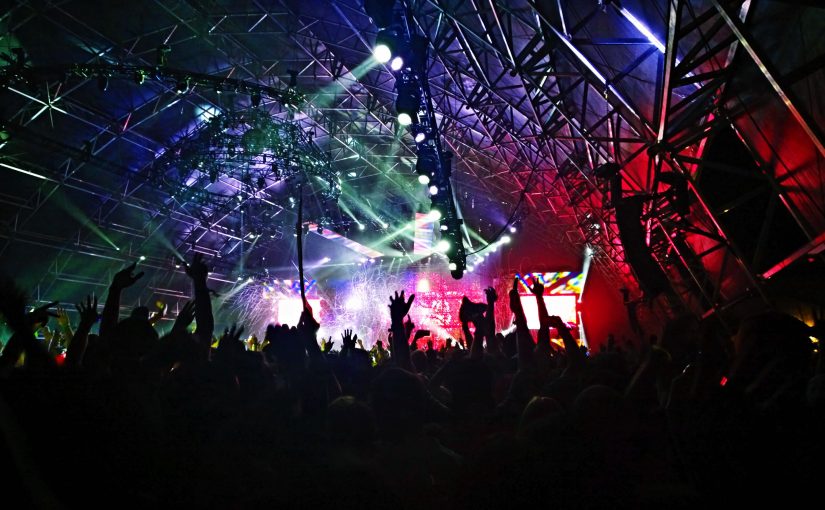 Hello, I’m Ashley, a Coventry based Trance music producer. You can read more about me here.

I’ve been heavily into Trance music since around 1997. This is what initially got me into music production and DJing in the early 2000s.

My musical style has evolved over time, but the emotive energy that this style is built upon is still very much with me. The emotiveness is something that’s very important to me whenever I produce music, because it adds depth and character and makes my music stand out.

The Trance music I produce is built around prominent kicks, full sounds, big soundscapes and energetic basslines. I always try to add in a big spoonful of depth and intelligence, and I believe this is what makes my music recognisable, interesting and commercially viable. It also allows me to retain the true essence of what Trance music was always about for me.

The most successful Trance music is produced to a really high standard. Because of this, I always put a lot of emphasis on sound quality in my own productions. I spend a lot of time trying to sound as professional as possible, which allows my music to compete with the biggest releases available.

My productions are always clean, detailed and professional so they really stand up against current Trance music. Creating drama and tension is also a key ingredient that contributes to creating a song that really fits the style.

Listen to My Music

I write, produce, arrange, mix and master everything I work on. Because of my skillet, projects for other people often include remixing, additional production and editing. This allows me to help them achieve the sound they are looking for, or to reach new audiences with a new sound.

I always put as much time and effort into client productions as I put into my own work, which my clients really appreciate.

Want Me to Create Awesome Stuff For You?

We Can Work Together in 5 Easy Steps

Get in touch and I'll discuss the brief with you

I work hard, keeping you updated throughout on progress

I continue the project based on any feedback

Pay the balance and receive the files. Then celebrate!

Just Drop Me a Line and We Can Talk